Gay McElroy is in her third year teaching Business Fundamentals and Management at Lawrence County Technology and Career Center.  Ms. McElroy studied accounting and typing in high school and continued in Business for one year at Co-Lin Community College majoring in Word Processing.  She later changed her mind and obtained a Bachelor of Science in Business Administration from University of Southern Mississippi.  Her career choice hinged on her personal belief that she was more suited to a quiet job tailored to introverts.

Gay began to question her personality traits when she took a data entry position at McLane Southern and realized she enjoyed the constant phone interaction much more than her position’s data entry or report preparation functions.

Mrs. McElroy left McLane Southern after the birth of her daughter, Morgan, in 1999. When Morgan began pre-kindergarten, Mrs. McElroy became the Executive Assistant for the Lawrence County Community Development Association and the Lawrence County Chamber of Commerce.  Gay found a love for economic development and customer service immediately and continued in this position for 15 years, coordinating meetings, banquets, music festivals, parades, and community events.

After the sudden death of her husband, Wade, Mrs. McElroy began to look toward planning a different future for herself.  Although her Chamber/Community Development job was satisfying it had become routine and boring so when Julie Wall retired from the Lawrence County Technology and Career Center it seemed like fate.

Mrs. McElroy enjoys interacting with her students and forming them into tomorrow’s workforce.  She feels as though her mission is two fold, helping children succeed and improving Lawrence County’s work force for tomorrow. 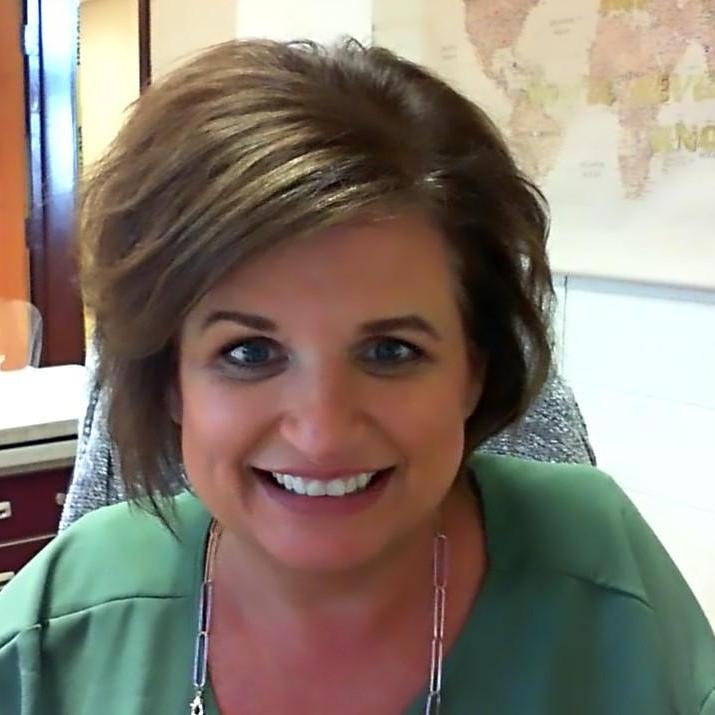 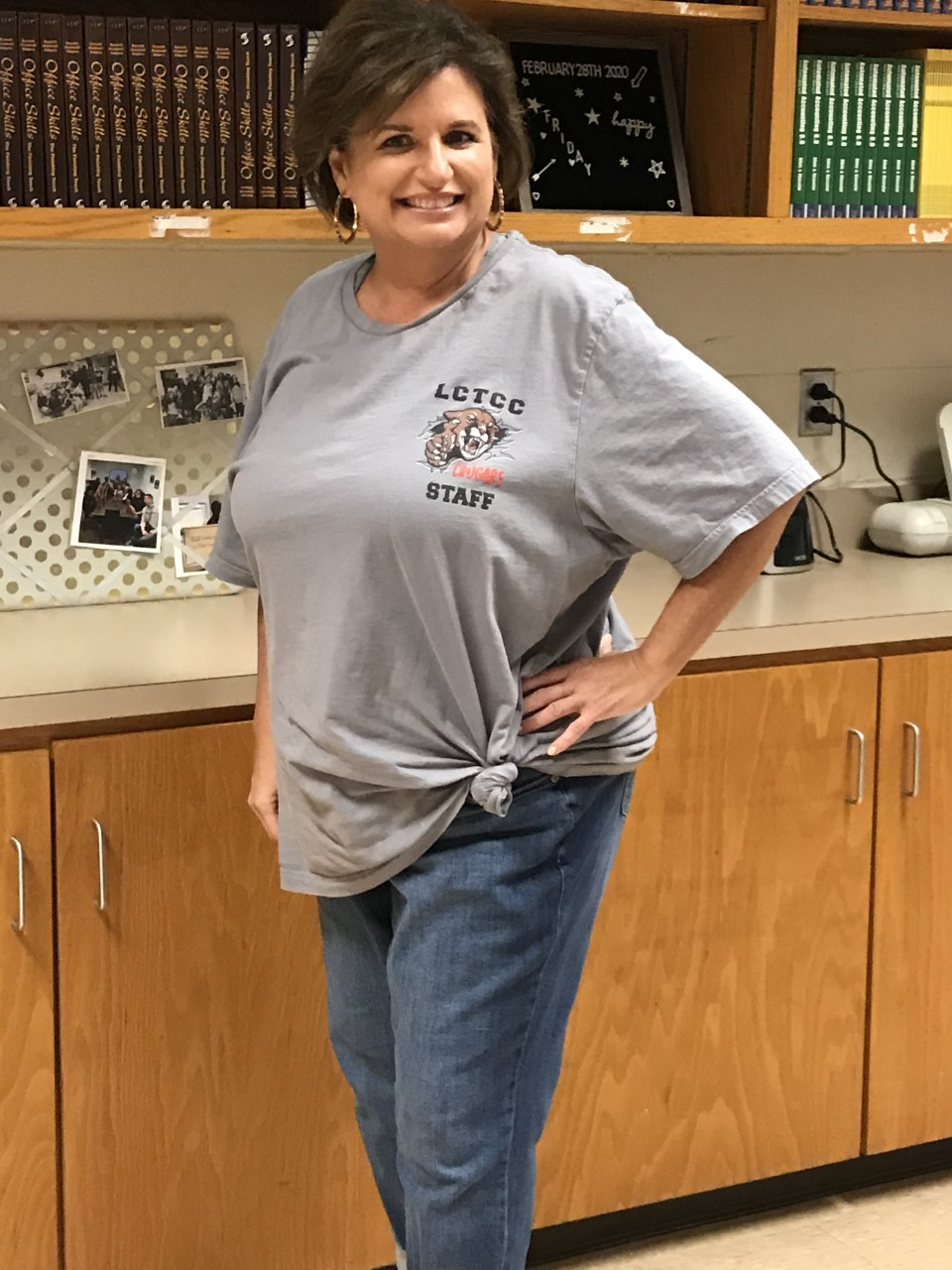